Divinity of Hell takes it’s title from a line spoken by the character of Iago in Shakespeare’s play, Othello. The quote is taken from the character’s soliloquy in Act II, Scene 3.

‘Divinity of hell!
When devils will the blackest sins put on,
They do suggest at first with heavenly shows’

Rather than a programmatic work depicting specific scenes from the play, the piece is a short study of Iago’s key character trait. The term itself is a paradox, balancing two intrinsic opposites; a perfect representation of Iago’s devious nature. His role in the play is that of a smiling assassin, consistently maintaining a delicate veil of friendship with Othello in order to cover his true, sinister intentions, which are inspired by no other motive than that of hatred itself.

To other characters in the play he is a friend with kindly intent, whilst to the audience he is a clear villain from the outset. Divinity of Hell looks at Shakespeare’s masterful balancing act of Iago’s character from the perspective of the audience: from friendship, to mistrust, to murder. 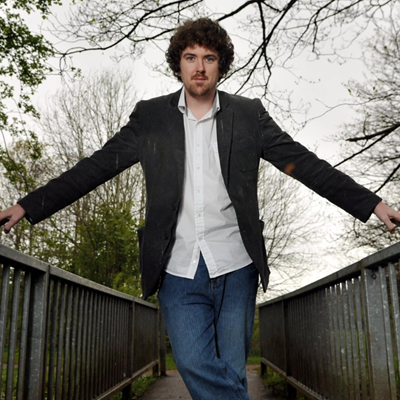